“One small step for man, one giant leap for mankind”, were the words spoken by astronaut Neil Armstrong and   heard worldwide on the live broadcast ,  July 20 1969,  when Armstrong  became the very first man to set foot on the moon. He was followed just minutes later by Buzz Aldrin. The Apollo 11 mission effectively ended the Space Race and fulfilled late U.S. President John F. Kennedy‘s vision of reaching the Moon by the end of the 1960s; a goal he had  expressed during a 1961 meeting before the United States Congress:

“I believe that this nation should commit itself to achieving the goal, before this decade is out, of landing a man on the Moon and returning him safely to the Earth.”

This historic moment gave people around the world the hope of future space travel.

Growing up in Iran, Dallas entrepreneur Anousheh Ansari, dreamt of becoming an astronaut. “It 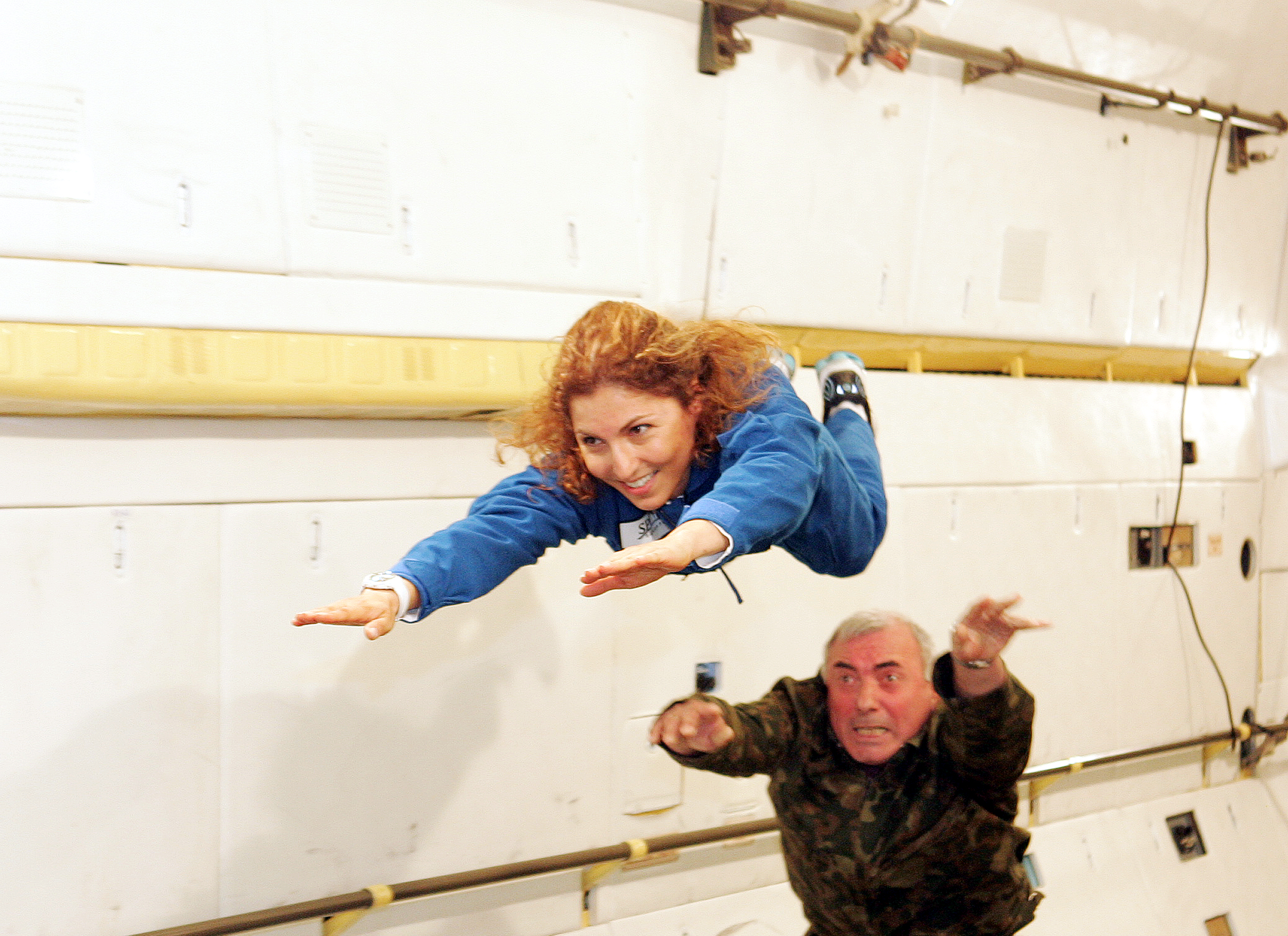 was a childhood dream of mine. I wanted the answers to the questions, where do we come from, why are we here.” Her interests in science and math led to her becoming an engineer and serial entrepreneur, launching several successful companies. Still her passion was space, “I knew one day I would find a way to fulfill this dream of mine. I looked for opportunities at every turn.” Her childhood dream came true after selling her very successful company . She  met the founder of the X Prize Foundation, Peter Diamandis, and became involved with the organization.

The X Prize Foundation offered a $10,000,000 prize for the first non-government organization to launch a reusable manned spacecraft into space twice within two weeks. It was modeled after early 20th-century aviation prizes, and aimed to spur development of low-cost spaceflight. Created in May 1996 and initially called just the X Prize, it was renamed the Ansari X Prize on May 6, 2004 following a multi-million dollar donation from Anousheh and Amir Ansari. She said, “It was the 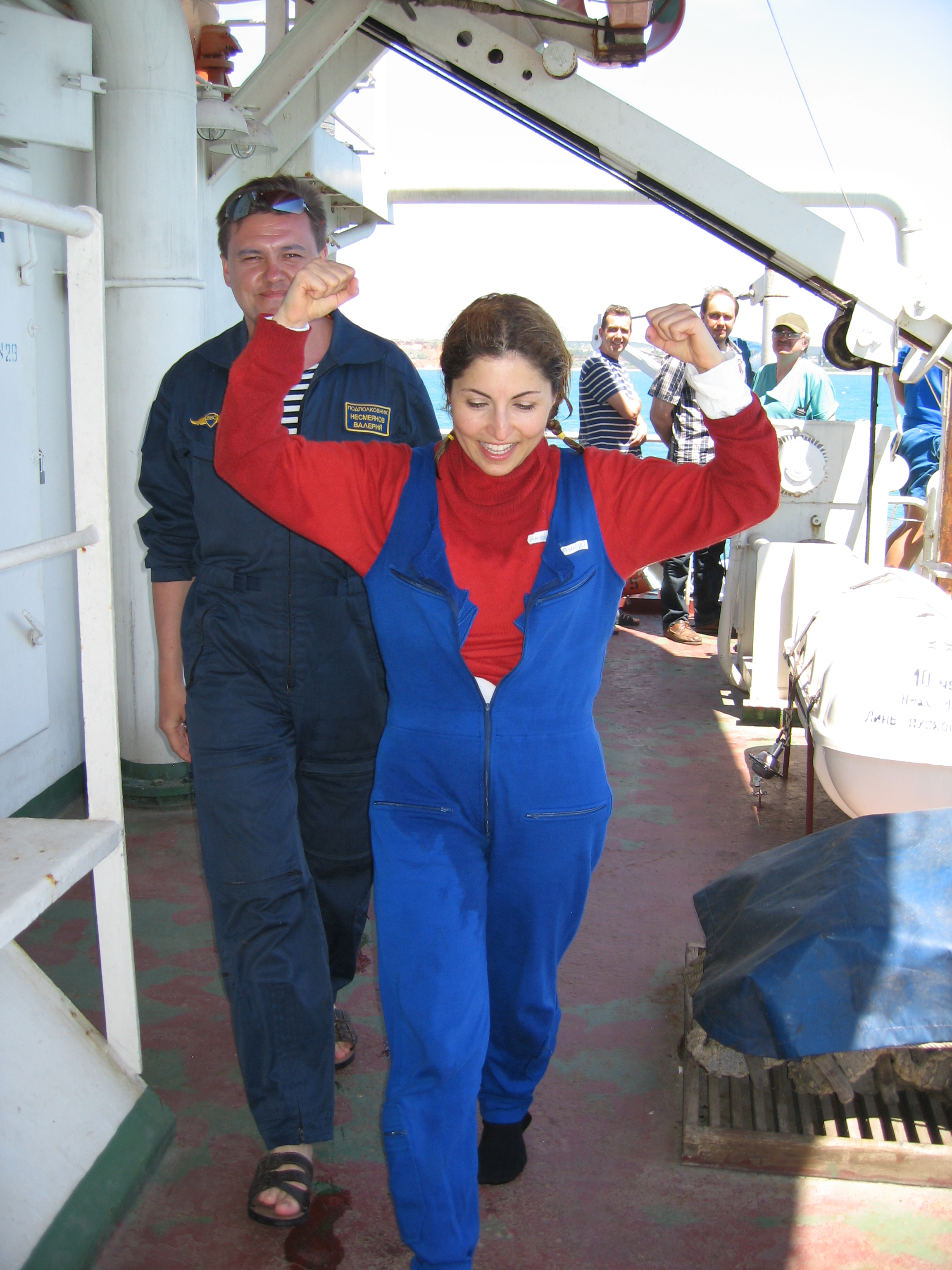 most successful investment I ever made.”

As part of her work with the Foundation she trained with the Russians scheduled to go on the next space expedition as a backup crew member. Ms. Ansari’s dream finally came true when one of the primary crewmembers failed a medical exam. Anousheh took his place and  became both crew and the “first female private space explorer”. She tells us, “You realize when you’re  living in space with people from other countries, all speaking different languages, that our world is a place of people from different places but there are no walls, no lines… We all live together.”

Ms. Ansari is presently Co-founder and Chairman of Prodea Systems in Plano, Texas. She travels extensively, inspiring young people  to live their dreams. She says, “It’s important we understand how fragile this planet is… Earth is our space station traveling through this Universe and the sooner we realize it… the sooner  we will find a better way to live together peacefully and really enjoy the resources we have on this planet.”

US space travel and exploration is still  almost non-existent because of costs and little to no budget. Space shuttle Discovery has been retired. Yet today actually presents the best opportunity for 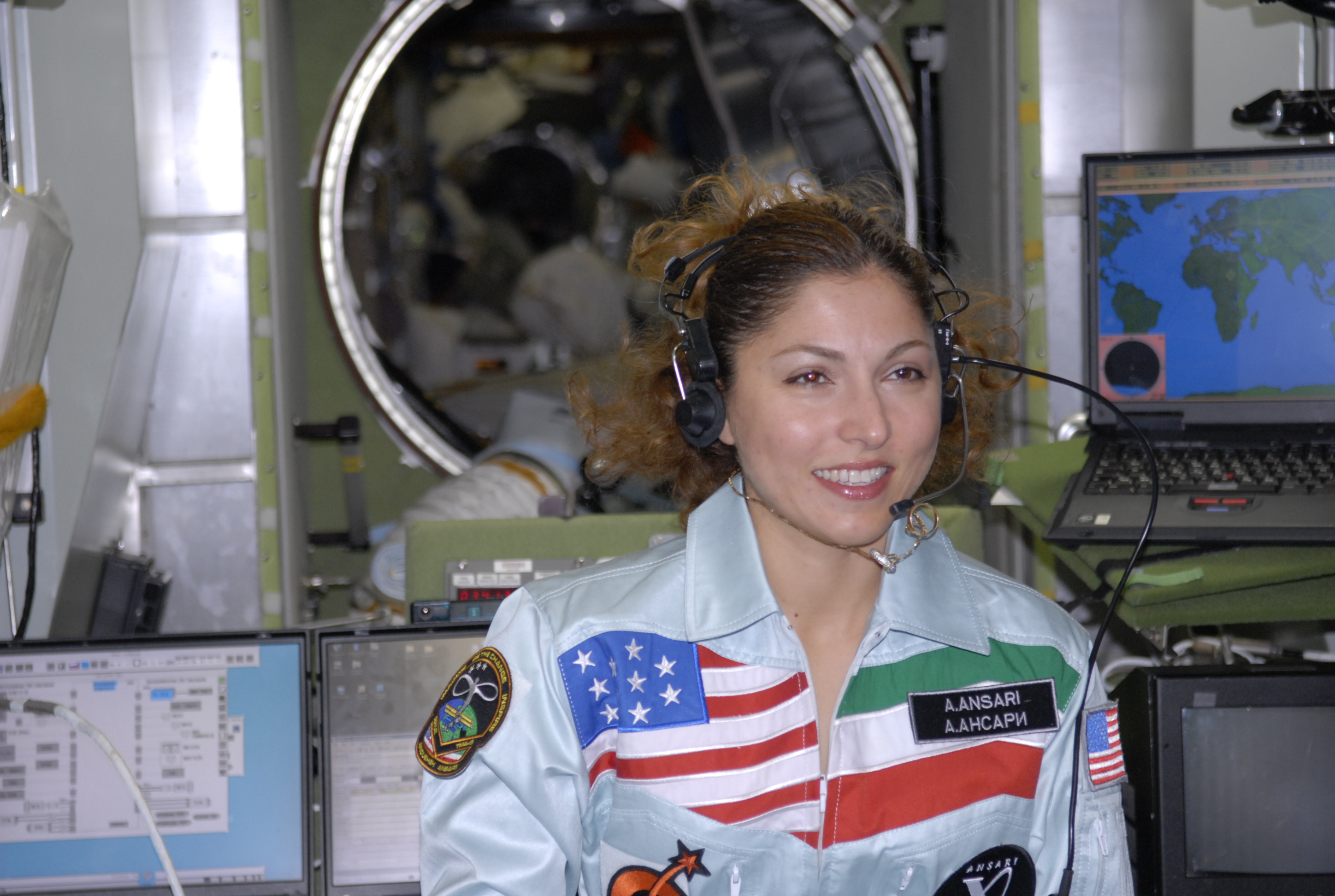 business enterprise to collaborate with government for future exploration. This private- public sector collaboration was experienced   May  22 ,2012,  with the launch of the Falcon rocket from Cape Canaveral- scheduled to connect with the International Space Station (ISS). It was  the first commercial craft to launch and plan a connection with the ISS.

That epic day, at 3:35 AM , as  the launch  lifted from Cape Canaveral, our good friend Terry Brock, CPAE, (www.TerryBrock.com, @TerryBrock), documented history from his balcony in Orlando Florida. Terry, a Hall of Fame Speaker, marketing coach and author, with a client list that includes Skype, AT&T, Marriott and hundreds others; is an avid blogger who innovatively incorporates video in his blogs to coach and instruct. He tells us:

“This morning, Tuesday, 22 May 2012, history was made. Watch this video of both the LiveStream from Space, the owner of the spacecraft, and some video footage from Orlando, Florida, about 60 miles from Cape Canaveral. This is a new beginning in the era of space exploration. We wish SpaceX the best on this new venture!”

We’re including a his video blog (above) of that historic moment as it confirms what we believe is the future- business and government working together to continue space exploration. Thank you Terry.

For thousands of years “man has looked to the heavens, and dreamed of walking on the moon.” And while we have accomplished this- there is more to come.

Thank you Anousheh for your inspiring story as you join us to talk about things that matter with people who care.

One comments on “A Space Odyssey with Anousheh Ansari”