The Federal Reserve has had promoters and detractors since its inception in 1913. An arm of the government and nominally owned by the banks that belong to the system, it’s been blamed for the Great Depression, praised, and criticized for helping lessen the 2008 financial crisis. As America’s central bank its purpose is to conduct monetary policy, the pursuit of full employment and stable prices, to supervise and regulate banks, maintain the stability of the financial system and to provide services to government and financial institutions. 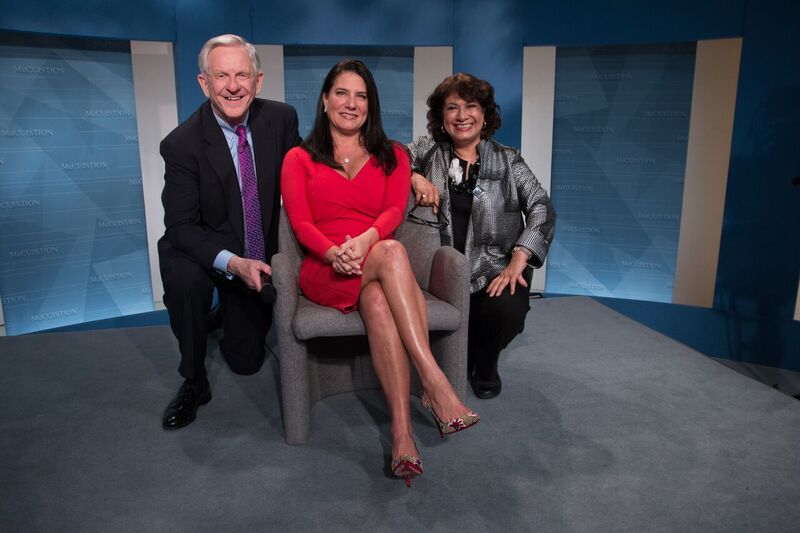 Joining Host Dennis McCuistion, who himself is a former banker, well-versed in these issues is:

To no avail, says Ms. Booth, “On a world rendered unsafe by banks that were too big to fail, we came to understand that the Fed was simply too big to fight”. According to Ms. Booth, decisions were made based on theoretical models, the results, easy money for the well off and keeping Wall Street thriving at the expense of the average middle class just getting by. 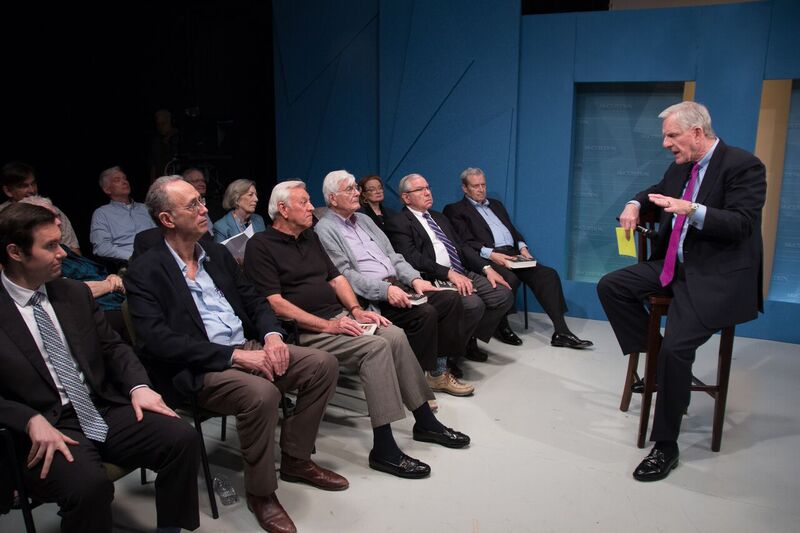 John Tamny, Forbes contributor, Senior Fellow in Economics and author of Who Needs the Fed? also joins us. He states, “The Fed is an offense to common sense; economists who think that growth causes inflation!”He believes that prosperity can be achieved through Federal Reserve fine-tuning; however, as to its being powerful, there he differs.