Joining Host Dennis McCuistion to talk about the increasingly hostile situation with North Korea are:

To date, the situation between the U.S. and North Korea, one of the world’s least transparent countries is at an all-time low with both leaders determined to show they can out shout the other. While Secretary of State Rex Tillerson said that the U.S. had opened a direct channel of communication with Pyongyang, President Donald Trump has declared negotiations to be useless. He toughened his rhetoric against North Korea, saying attempts to negotiate with the regime were a “waste,” and the U.S. was prepared to “do what has to be done”, including military action.

A million North Korean civilians have signed up at the government’s request to fight the United States, if needed. “The situation on the Korean Peninsula is on the eve of the breakout of nuclear war;” Choe Kang-il, a senior Foreign Ministry official told The Times … and the outcome “depends on the attitude of the United States.”

However, the situation between the United States and North Korea has long been acrimonious. In the late 80’s, toward the end of the Cold War- the nuclear weapons race began. In the early 1990’s Russia and China developed a relationship- defending N. Korea. And in the 1990s the United States reached an agreement with North Korea which froze their plutonium program for eight years and made progress on missile limits. The initiatives fell apart during President George W. Bush’s term; President George W. Bush called North Korea along with Iraq and Iran the axis of evil. North Korea has been on the defense towards the U.S. ever since.

Our panelists summarize Korea’s 5 thousand year plus history bringing us up to date with the increasingly difficult situation between the U.S. and North Korea with the focus on the last 100 years and the division and enmity between North and South Korea. After WW I Korea was colonized by Japan, which ended after WW II. 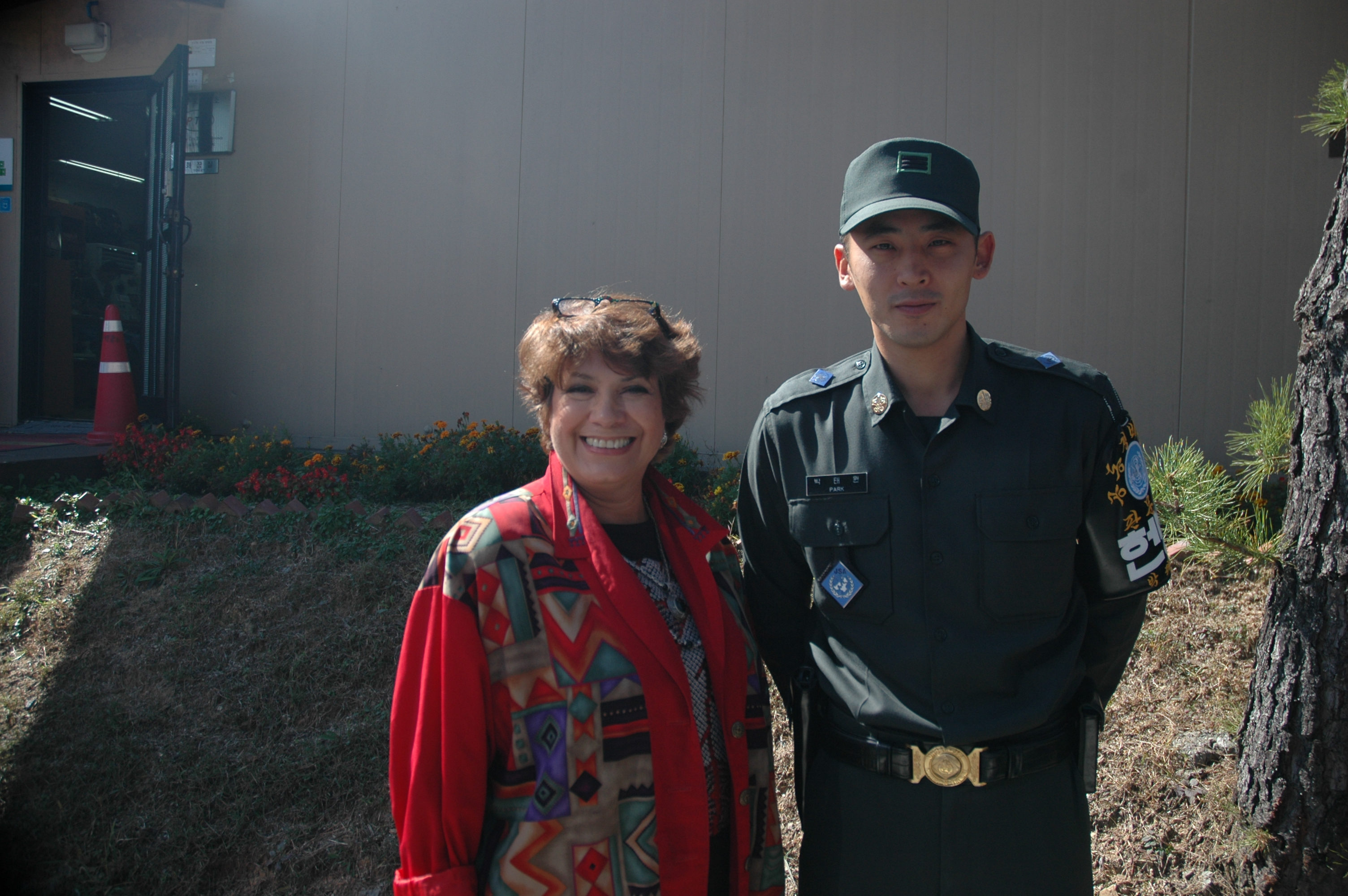 The Soviets and the United States stepped in to fill the vacuum; with North Korea under Soviet control, South Korea, U.S. controlled. In 1948 communist leaders declared the entire peninsula of Korea was now under their jurisdiction. S. Korea protested and the ensuing events resulted in the Korean War. While supposedly there is an Armistice the countries are still “at war”. A 2.5 mile strip – known as the DMZ (demilitarized zone) and the most heavily fortified border in the world separates the two.

Today South Korea has the faster growing economy, 48 times larger than North Korea which is one of the most isolated countries in the world. Our economic sanctions against North Korea have had no real impact.

Are there solutions to the impasse between the two countries and its allies and enemies? Could there be a peaceful unification and a negotiated settlement between North and South?

Tune in and hear what the experts have to say.

Be sure to watch more McCuistion TV programs on our website www.McCuistionTV.com.