Overall the Texas economy is sound and from 2005-2015 has been among the national leaders in economic output and personal income gains. Despite its reputation as a predominantly energy state, Texas’ businesses and industries are among the most diversified in the U.S. which position the state to better withstand economic downturns . 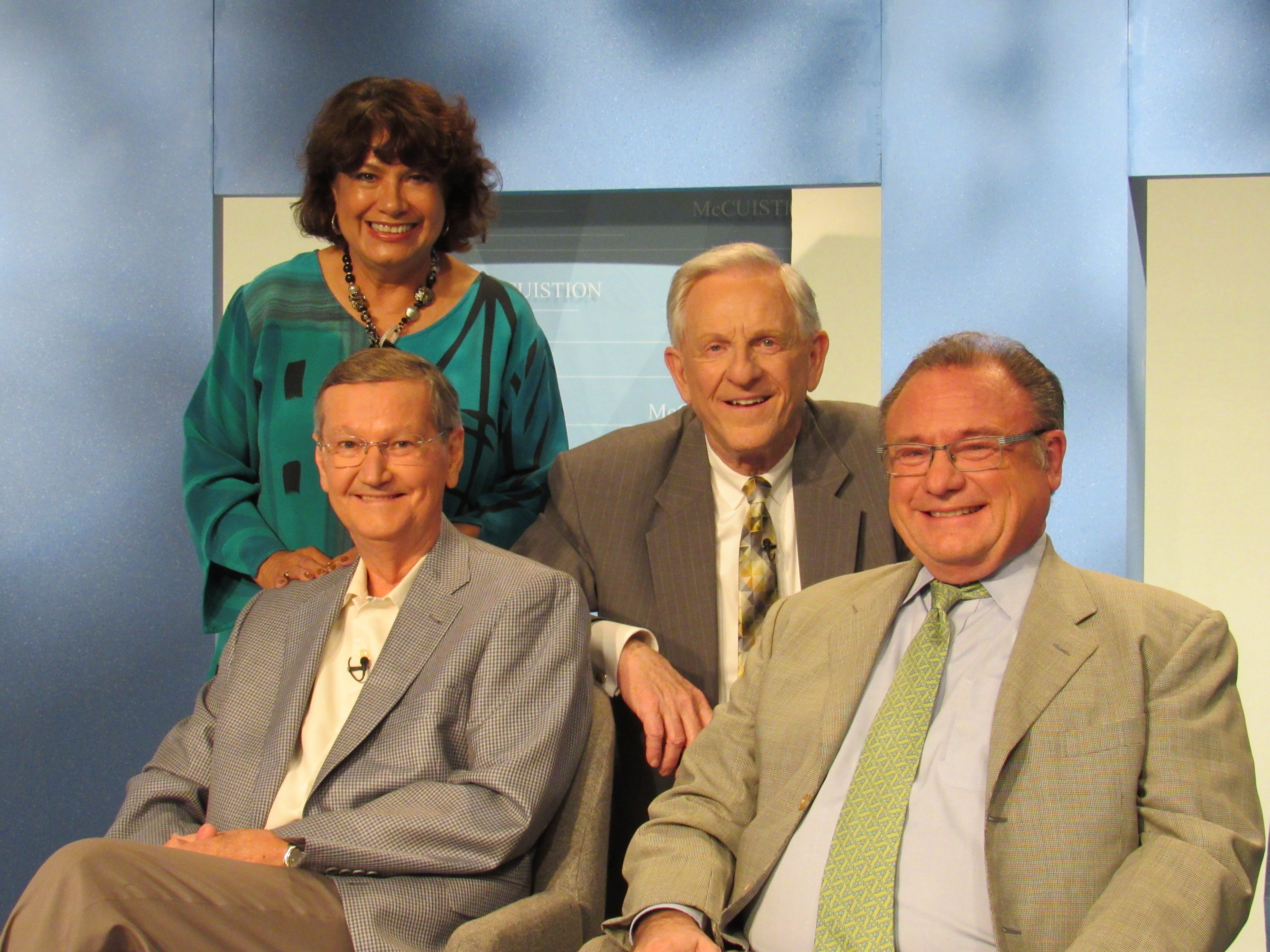 Joining Host Dennis McCuistion to talk about the state of the economy and offer projections for its future are:

The good news: manufacturers generated $226 billion to the economy and the state boasts one of the largest and fastest growing populations in the U.S growing more than twice as fast as the U.S. as a whole. Texas was second only to California in its number of women-owned firms and it ties for first in the nation for the economic “clout” of its women-owned businesses.

Job creation is high and industry is sound. Technology and healthcare are also doing well; we have a young workforce and more corporate expansions are setting the tone for the entire economy. Texas is America’s job engine. In 2007- 2017 one out of every four jobs was created in Texas, a state that has less than 10% of the population. The Texas model supports prosperity, with the highest economic freedom of almost all states. Unemployment is under 5%., better than all comparable states- including New York, Florida, and California.

However, some of Texas’ workforce measures have plenty of room for improvement, especially the share of its labor force without a high school diploma. Education is an issue. Texas ranks #1 in workforce factors and 34 in education.

While Texas was among the national leaders in economic output and personal income gains from 2005-2015, its share of the population living in poverty, remains above the national average.

Join our experts to hear their input about our present tax structure, education, water, technology and climate issues and some of the other challenges down the road as well as potential solutions.

We appreciate you,
Niki