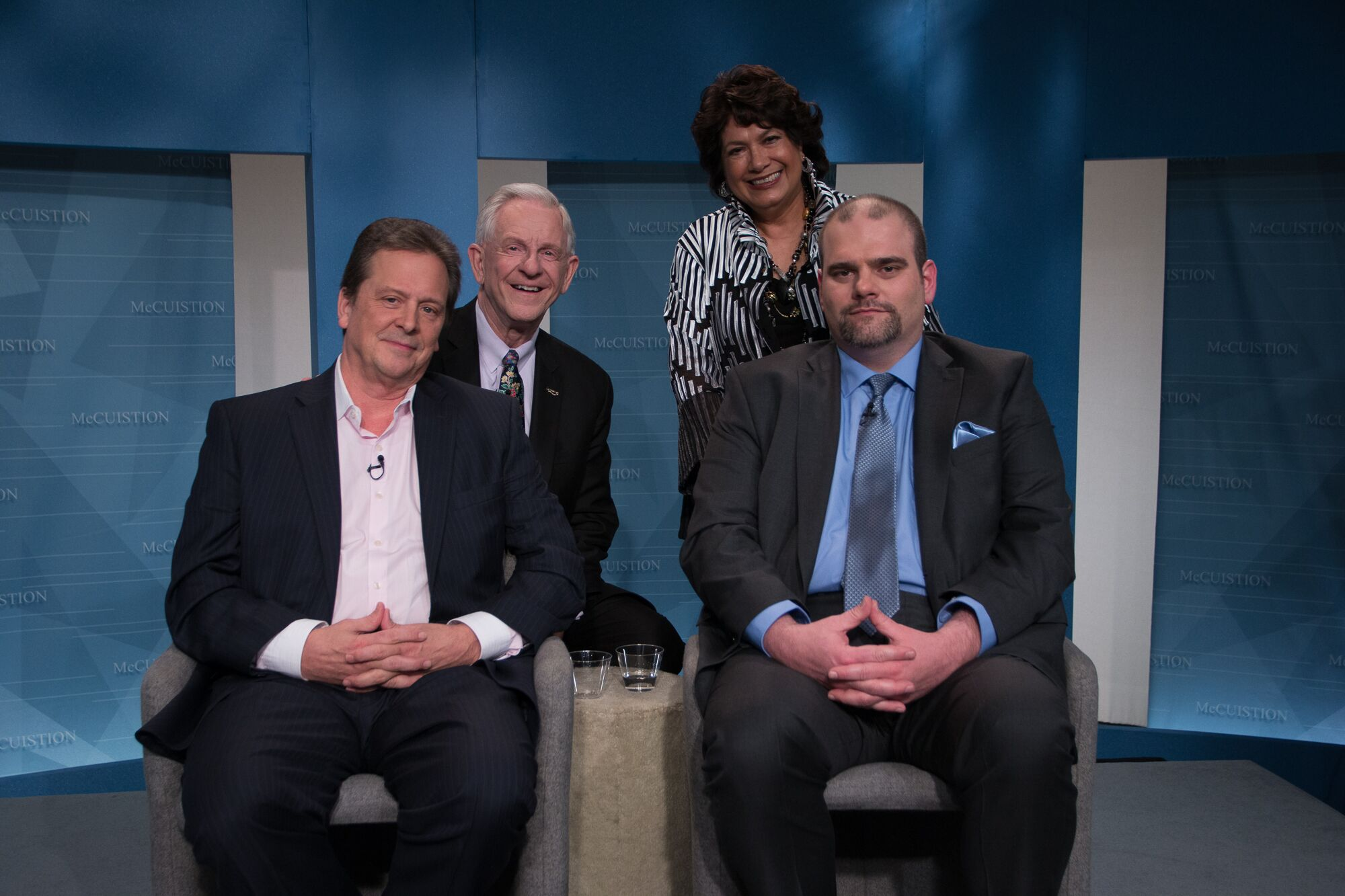 Recently released records regarding the Kennedy assassination make it clear just how much of the assassination was covered up by the FBI and CIA. The truth about Vietnam, why Lee Harvey Oswald was under intense scrutiny by the CIA, and the attempted assassination of Fidel Castro are still being uncovered. 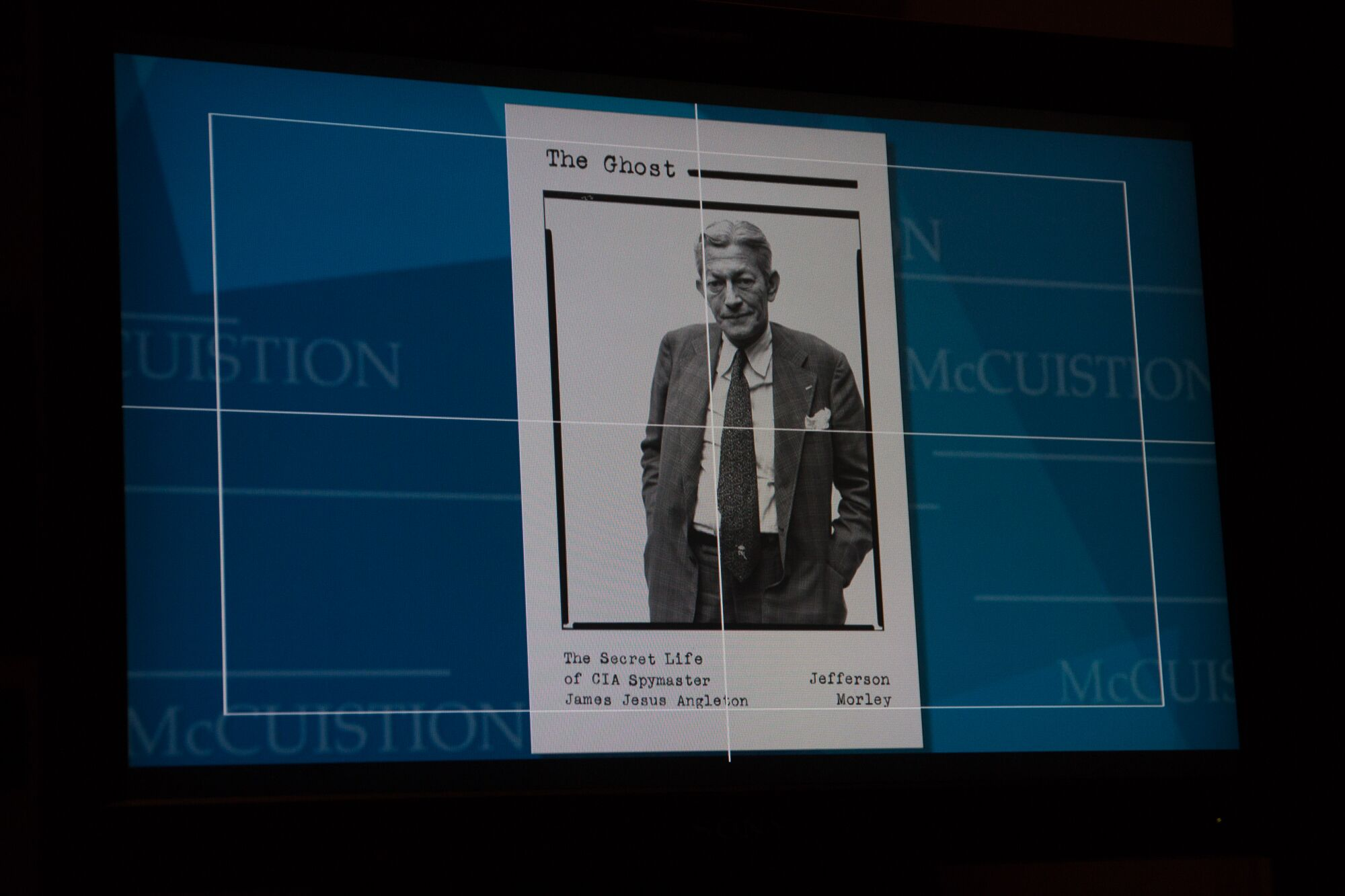 One of the central figures in CIA misdeeds was James Jesus Angleton, considered the founding father of the Office of Strategic Services which the CIA formed in 1947. Jim Angleton quickly became one of the most powerful, unelected officials in the U.S. government operating beyond the purview of Congress and the President, essentially running a super secretive CIA within a CIA for many years.
Angleton was responsible for launching a massive surveillance which opened the mail of hundreds of thousands of Americans, including Oswald and his family. The CIA became intensely interested in Oswald, opening their first file on him in 1959. For the next four years as Oswald goes from the U.S. to Moscow to Minsk, Ft. Worth, New Orleans and Mexico, back to Dallas, Angleton’s staff is informed of his whereabouts every step of the way.
The story that Oswald was a complete unknown is false. The CIA claims no record of him! It’s clear Angleton, the superpower in the CIA at the time committed perjury and obstructed the JFK assassination investigation. 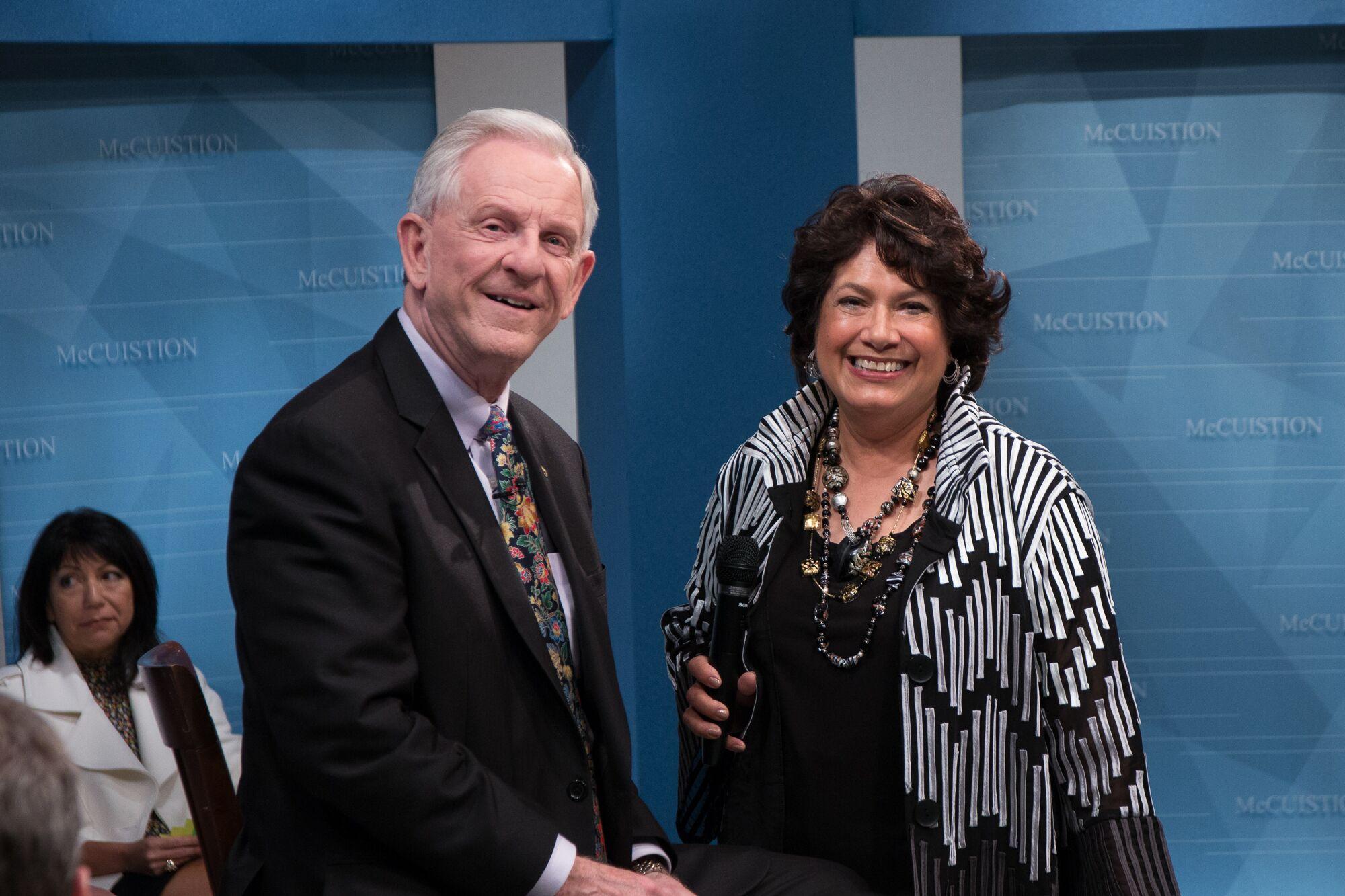 Oswald was in fact the object of intense interest on the part of the CIA for at least four years before the assassination of JFK. Oswald, who had a security clearance while in the military, is known to have offered military secrets to the Soviet Union, yet on his return to the U.S., with a Russian wife, he is not arrested. Odd?
Interviewed twice by the FBI who passed the records onto the CIA, other CIA staff indicated they “wanted to use this defector”. Jane Roman, a CIA staffer said, there was a keen interest in Oswald. It looks as if someone was running an operative on Oswald as it seems everywhere Oswald went he touched on CIA operations and his contacts with them only accelerated as JFK’s assassination came closer.