Joining host Dennis McCuistion to talk about China’s Belt and Road Initiative are: 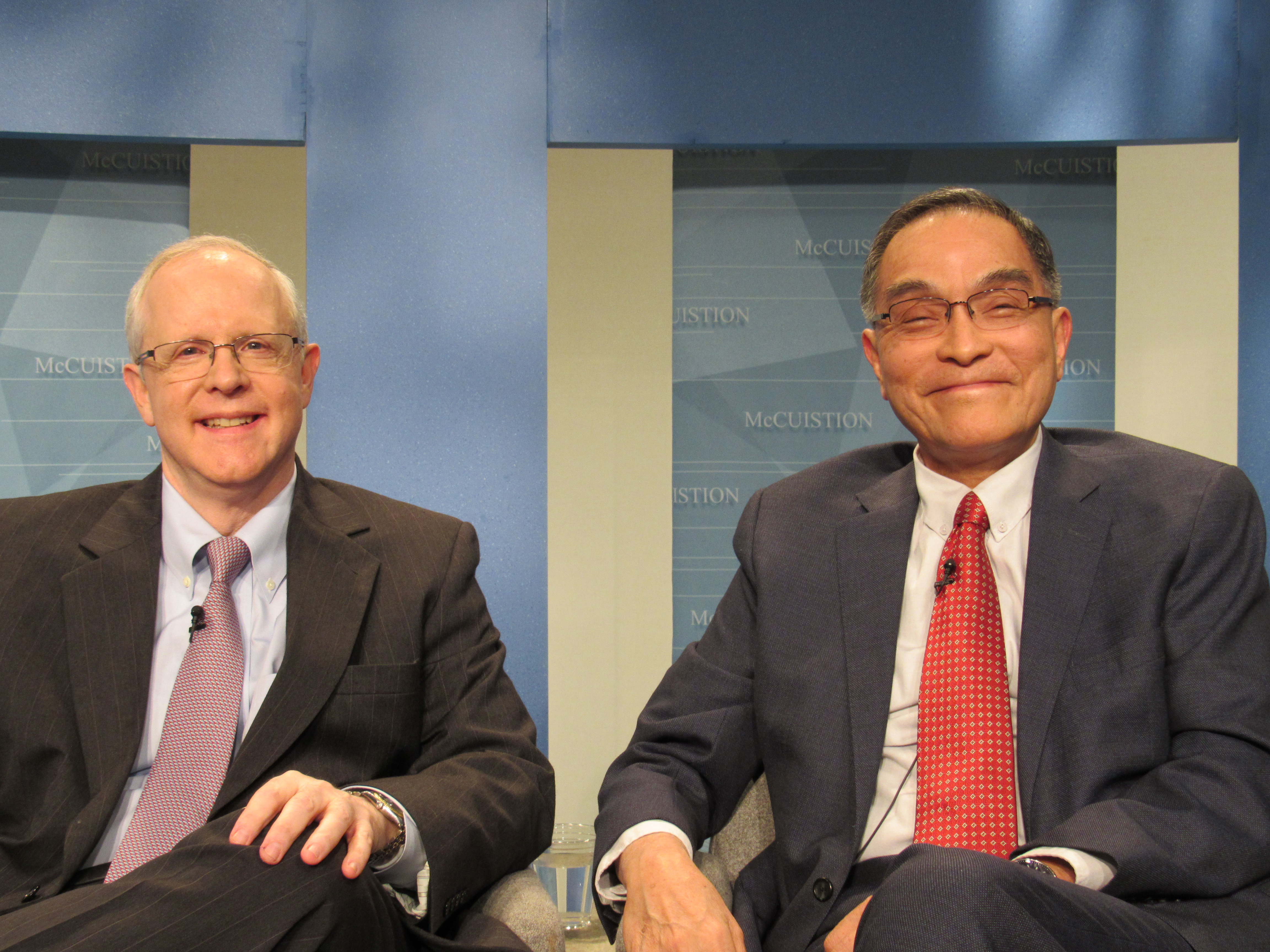 The Belt and Road Initiative was launched in 2013 as one belt one road, meaning it involves China underwriting billions of dollars of infrasture investment in countries along the old Silk Road trade routes linking it to Europe. China continues to aggressively push it forward despite many misgivings. Originally the Silk Road, ran from the west, Palestine, Europe, Iran, Iraq, all on a trade route which happened organically.

The questions are: What is this initiative exactly, and what will be the implications for America? There could be significant geo-political implications above and beyond China’s expansion, as it would also give China access to world places where the U.S. is not so heavily involved. 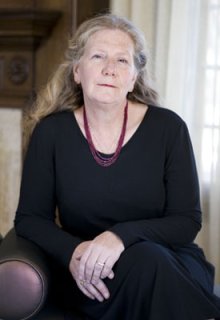 A government sponsored policy by Pres. Xi Jinping, and the centerpiece of his foreign policy, the road itself is a multi-funded program to construct logistics and transportation infrastructure initially in Central Asia, S, Europe, and Latin America. Its goal to expand the economic power of China and its influence throughout the world.

In 1997 China’s GDP was $0.8 trillion US; the United States was $8.9 trillion. In 2016, the US was at $19 trillion, China at $11.5! From a factor of 10, China, closed the gap to 2. China realizes that to move forward globally they have to function differently. This has resulted in extensive revitalization and a major “mind” transformation; from being inwardly focused to “going outward”.

This initiative is about “billions of people, dozens of countries, all crying out for railways and port facilities, a fast lane to an inevitably prosperous future, all under the benign leadership of the 21st century, ‘win win’ power of China’s strategic socialism for a new era”.

The Belt and Road Initiative has become more than just an interesting idea by which to focus diplomatic, economic, and strategic thinking. It has become instead an end in itself. It is spoken of as a quasi-international organization, that states can “join” by giving the nod to China’s rising power and “endorsing” the whole project. It is seen as carrying Xi Jinping’s personal support and has been incorporated into the CPC constitution (Source: Forbes).

Will the U.S. be shut out or be invited to participate? Join us to hear our experts opinions.