In Destined for War: America, China and Thucydides Trap (2017), Graham Allison, Ph.D., Founding dean of the Harvard Kennedy School contends, “On the current trajectory,” “war between the U.S. and China in the decades ahead is not just possible, but much more likely than currently recognized.”

He claims the reason can be traced to the problem described in the fifth century B.C.E. in Greek Historian Thucydides’ account of the Peloponnesian War. Sparta, as the established power, felt threatened by the rising might of Athens. According to Dr. Allison, who has served as an Assistant Secretary of Defense and advised the secretaries of defense under every president from Reagan to Obama “not just extraordinary, unexpected events, but even ordinary flashpoints of foreign affairs, can trigger large-scale conflict.” 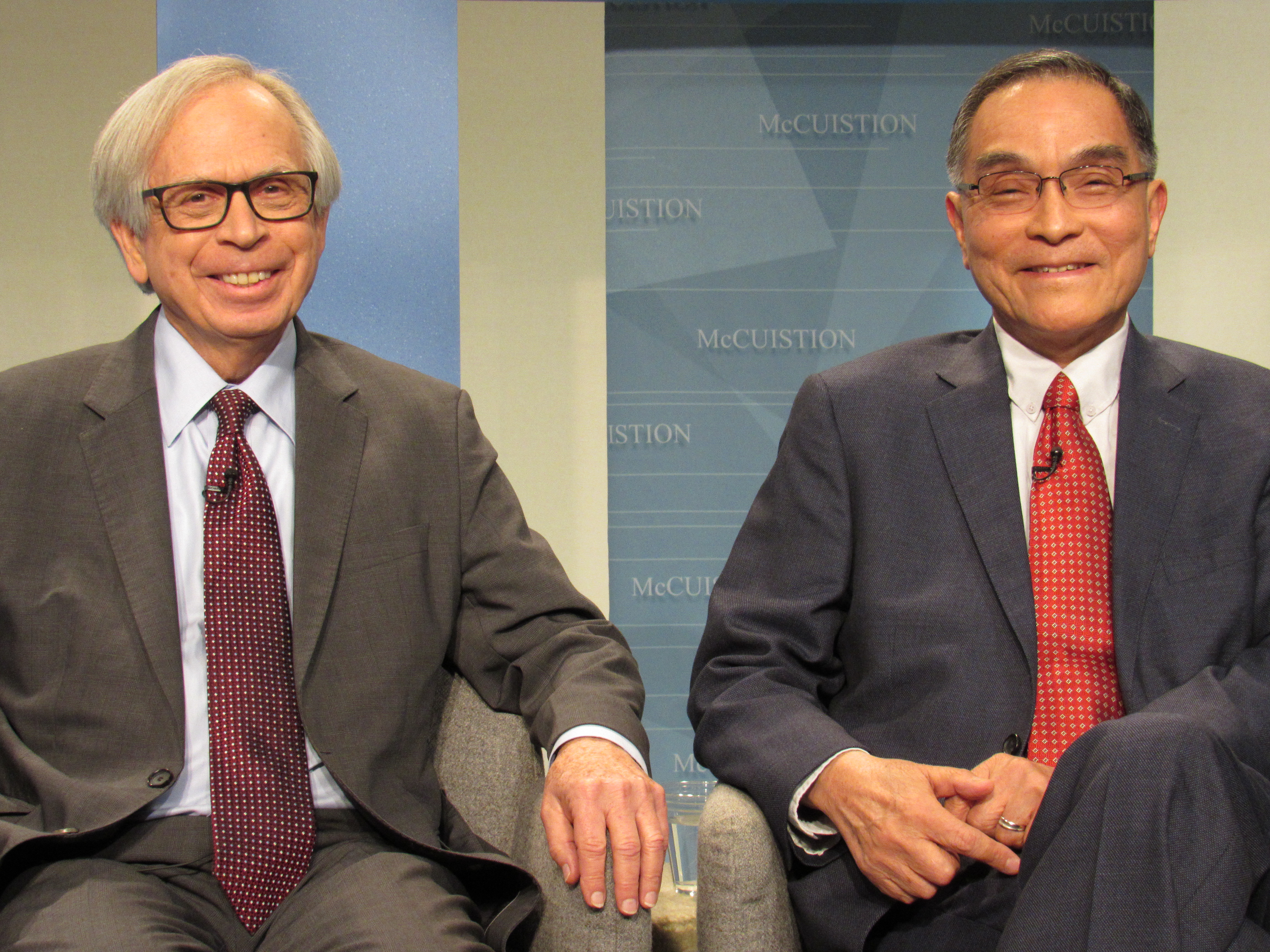 Joining host Dennis McCuistion to talk aboutThucydides and if war is inevitable are:

From our guest’s perspective a war between the U.S. and China makes no sense. The costs of such a conflict would be too high, and the U.S., far stronger militarily, would almost certainly win.However other factors play a critical role. Many young Chinese have only experienced China’s new economic success. There is a sense among some that the U.S. is trying to contain China, deliberately keeping them down. There is a growing sense of frustration among many Chinese and a stronger move toward nationalism especially among the young population. 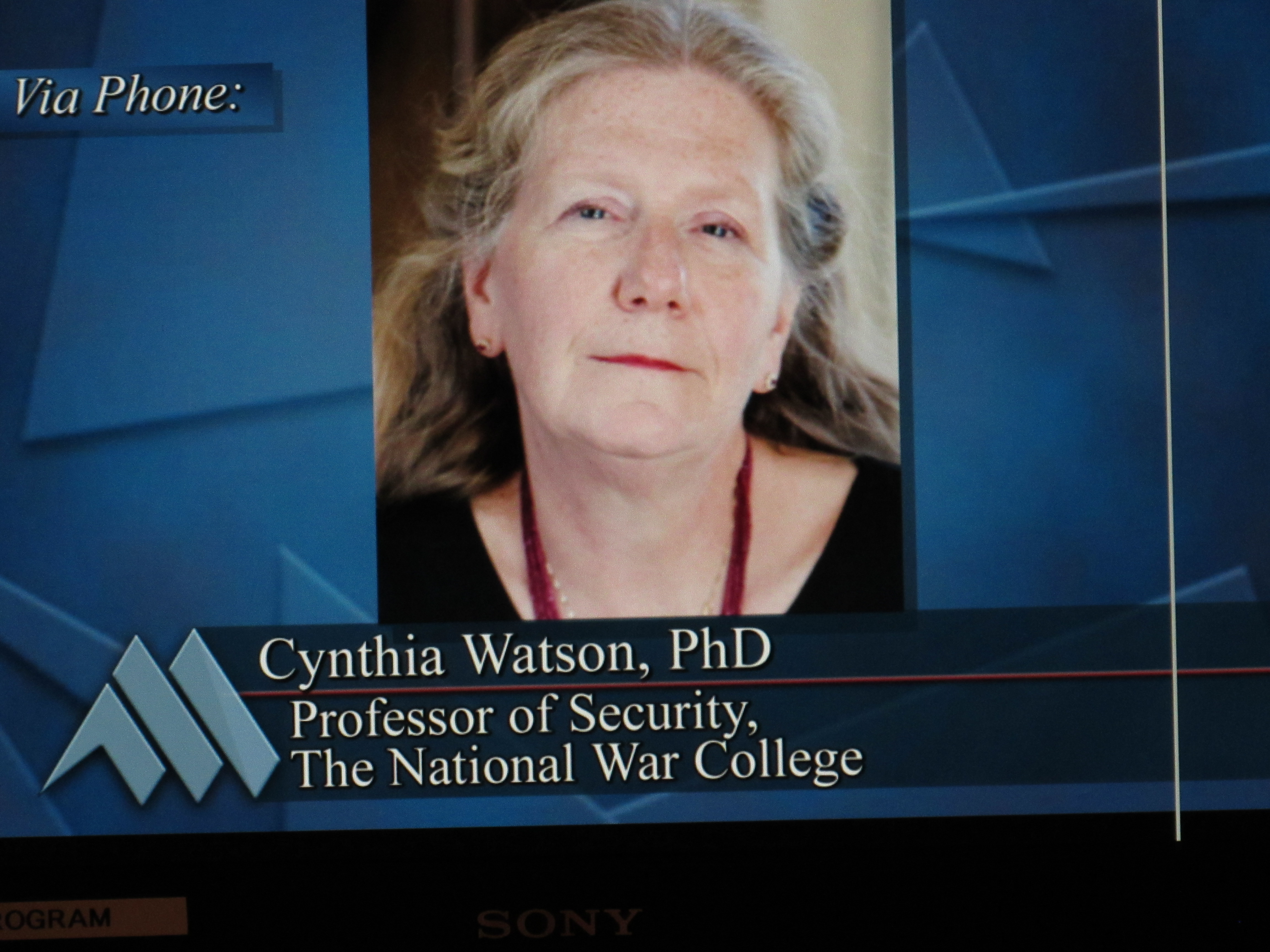 China is an aging country and while it has a strong economy, it also has many economic, geo-political, environmental and demographic problems. The fundamental differences and interests each country has may be increasingly leading toward conflicts.

As President Xi Jinping said in a 2015 speech, “There is no such thing as the so-called Thucydides trap in the world. But should major countries time and again make the mistakes of strategic miscalculation, they might create such traps for themselves.”

As China challenges America’s predominance, misunderstandings about each other’s actions and intentions could lead them into the deadly trap identified by Thucydides, “It was the rise of Athens and the fear this instilled in Sparta that made war inevitable”. In fact the past 500 years has seen 16 cases in which a rising power threatened to displace a ruling one. Twelve of these ended in war.

Graham Allison and the Belfer Center for Science and International Affairs at Harvard’s Kennedy School have begun a Thucydides Project to track instances of conflict between ruling powers and the rising ones that threatened to displace them. (Source: National Interest)

Join our experts to hear their very divergent points of view and why the history of China “should” at the very least make us vigilant about the future.

Be sure to watch more McCuistion TV programs here on McCuistionTV.com.