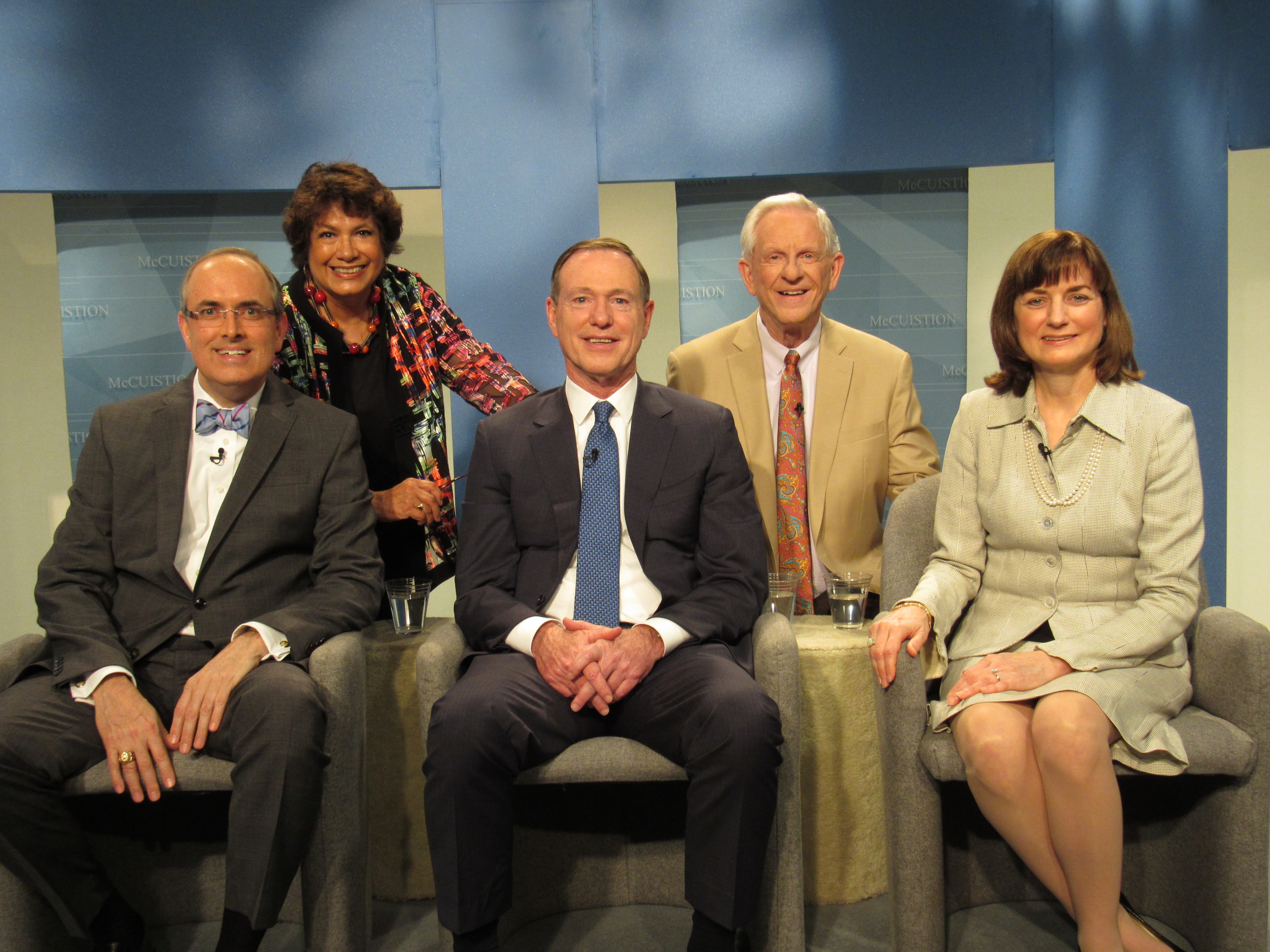 Nonprofits are under fire and not just because of the Tax Cuts and Jobs Act signed into law in December. Texas is a very philanthropic state, however with a growing number of nonprofits, many of which have similar missions, there is more competition for the same dollars.

While giving has risen steadily as the economy grows, according to a report by the Fundraising Effectiveness Project the number of gifts in excess of $250 in the first three months of 2018 declined compared with the same time period in 2017. 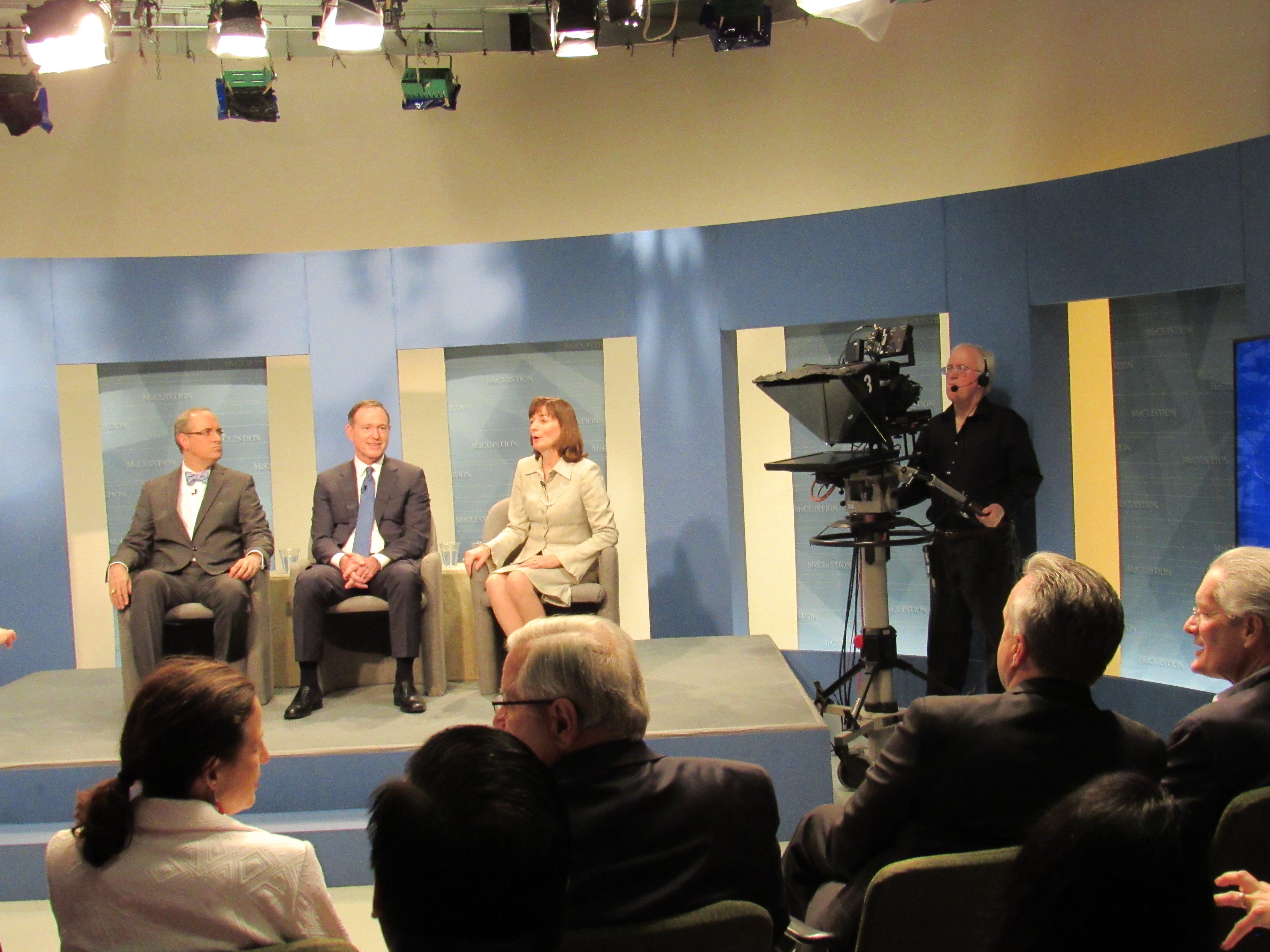 In November of 2017, the Tax Policy Center published a projection by Joseph Rosenberg and Philip Stallworth that estimated charitable giving could drop between $12.3 billion and $19.7 billion.

A new analysis by the American Enterprise Institute has charitable giving by individuals in 2018 declining by $16.3 billion, assuming a modest economic growth. With no economic growth, the study predicts a $17.2 billion decline in giving, or 4 percent. The analysis attributes four-fifths of the projected decline in giving to an increase in the number of taxpayers who will claim the standard deduction under the new tax law.

And a study by the Lilly Family School of Philanthropy at Indiana University estimated the doubling of the standard deduction would reduce charitable giving by $13.1 billion annually. Human-service groups could be especially hard hit, according to one projection.

There are numerous changes on the horizon. More individuals are volunteering. We are seeing more interest in individuals contributing through donor advised funds. And questions are being asked about charities which share a common mission joining forces to better serve the community and have a stronger impact.

Join our guests to learn more about how the new laws will impact you and the charities in our communities.